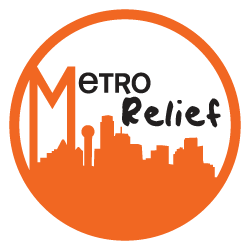 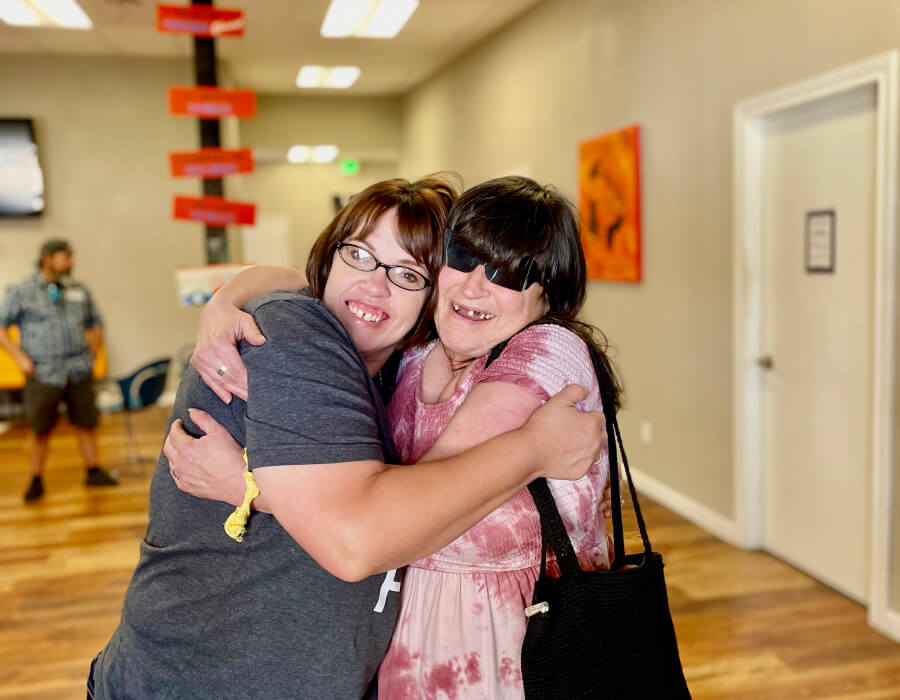 I was blind, now I see

When we met Liz, she had been living behind a local convenience store for almost two years. Liz lost her sight when she was beaten by a guy she had been in a relationship with.

She received social security disability checks but had to trust people with her debit card so she could purchase food. She had no way of knowing if they were charging the right amount on her card since she couldn’t see what they were doing.

We put Liz in a motel in April 2020 when the COVID-19 pandemic hit and through the generous donations of our supporters we were able to provide emergency shelter for her for many months.

During that year long process, Liz trusted in Jesus for salvation and came to one of our staff meetings to share how God had been working in her life during the time she was quarantined in the motel.

When we asked her how this time had changed her she said, “I found God. It’s not a desperate holding on to God anymore. I had to hold on to him because I didn’t have anything else to believe. But I found him in that motel room.”

Describing her relationship with the Lord she said, “I realized that I’m not disposable. I do matter. I’m not trash. Because according to God without Jesus everyone is messed up.”

Liz was hesitant for our team to take her from the back of that convenience store in Garland and put her in a motel in Plano, listen to how she describes the change that happened:

“I wouldn’t have found any of that if they had not made me come over here. I didn’t want to go over there. I don’t know those people. I’m not angry with anybody anymore. If you even understood the depth of that, I can’t even tell you, because I have been angry, full of rage and evil. When the easiest thing you’ve ever done is try to take your own life, then you have reached a difficult level. I don’t want anybody to feel like that.

I don’t hate people anymore. I’m not angry. I don’t lay in my bed for a week at a time depressed. I hardly get depressed anymore. I know how to fight back. I know that Satan is a lying loser. I had never heard God before because I would never listen. I was too busy doing dope. I was too busy feeling sorry for myself."

When asked about how God used her blindness she told us, “I had to be blind to see. I see so much now. I see more than people that can see and it’s just amazing that every day it’s something new. I have dreams again. I have goals. Do you know how long it’s been since I’ve had a goal? Just to make it to the dope house was the goal for the day. I have goals! I’m going to work, I’m going to volunteer, I’m going to go to church. I feel like I got my humanity back. I don’t know how to describe this. I felt humanized and I felt invisible and I didn’t want it to hurt me. I didn’t want to let it hurt me. But it hurt too. You have to admit that. Because you have your rage and your self-mutilation and whatever it is that we do to ourselves. And I wasn’t raised with God. I wasn’t raised with Jesus. I was raised in foster homes and orphanages.

And you know, the little girl in me is not sad anymore. And I don’t hate my mom. And I hated her my whole life and I don’t hate her anymore. Because God showed me what a wonderful person she was. She died last year. My daughter found her but in my bitterness and hate, I missed the opportunity to meet her.”

Want to help people like Liz get off the streets? Donate $5 or volunteer on the relief bus. 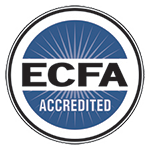 Woot! You're on the list!
Oops! Something went wrong while submitting the form.